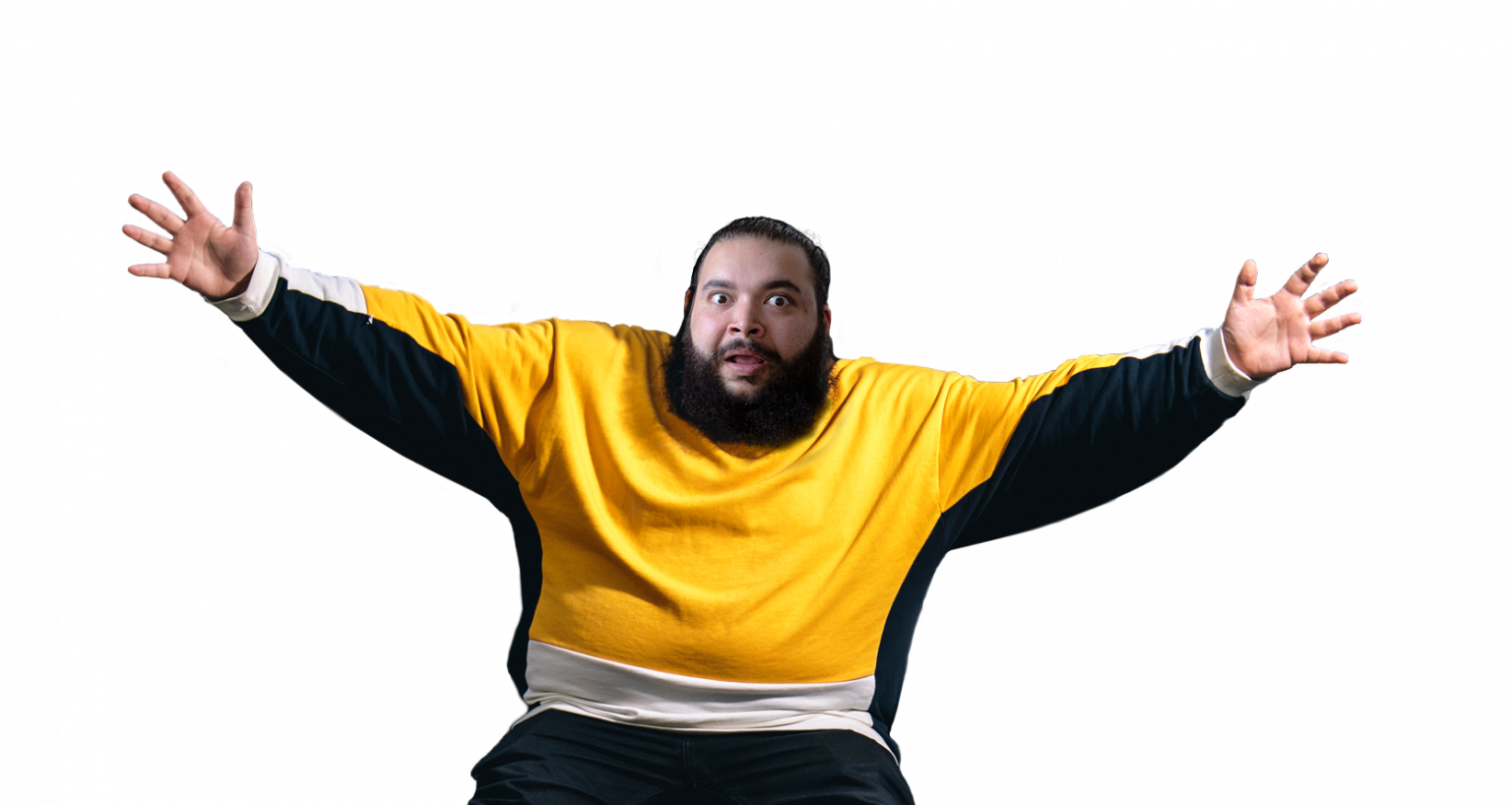 So You Think
You're Funny?
Semi-finalist 2019

Get up! Stand Up!
New Comedian of the Year
Semi-finalist 2019

If you were to look at Raj, you’d think what most people think… where the hell is he from? Once you get to know him (and his love for saving money wherever possible), you can easily establish that he’s Indian.

Born & bred in London, Raj is the only son and youngest child. His parents had two children, you know, of which one didn’t work out…

They were proud when their only son passed his A-levels and went on to study Economics at University. They were even more proud when he graduated and became a Private Banker.

So, the obvious next step was to become a comedian…

Growing up watching some of the greats and being the “funny guy”, a.k.a “the one with the great personality”, Raj decided to take the leap of faith into the world of comedy!

His first performance at the London’s Backyard Comedy club went so well that his second gig was in front of a sold-out theatre as the opening act.

After the feeling he got coming off that stage, he knew this was the path he wanted to follow, fighting for as much stage time as possible while always working on new material. 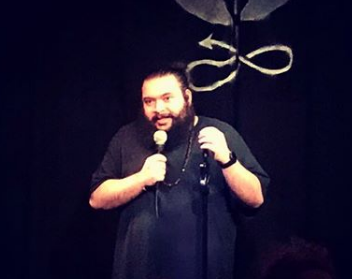 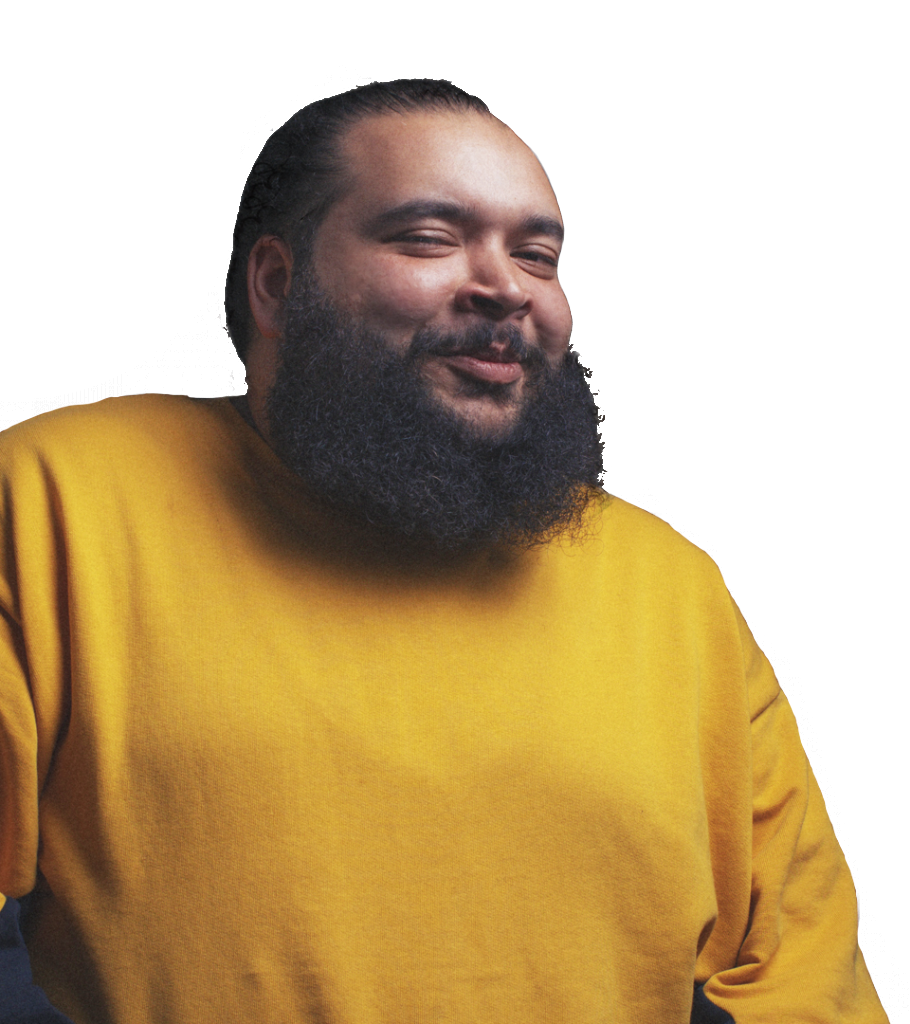 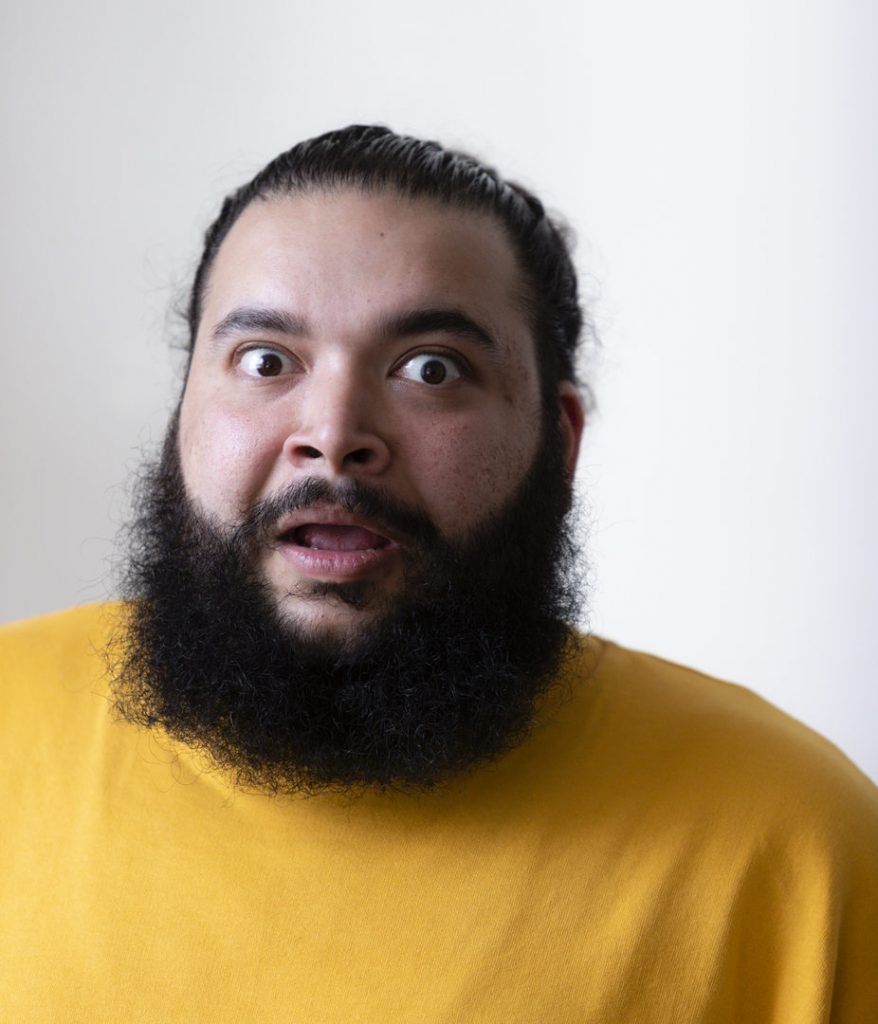 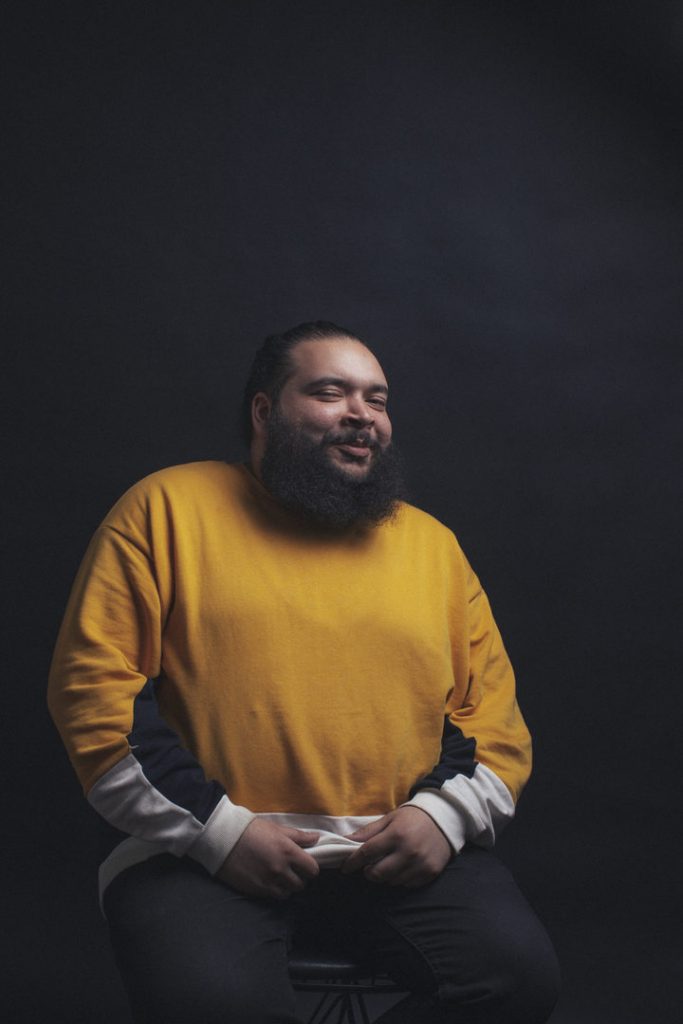 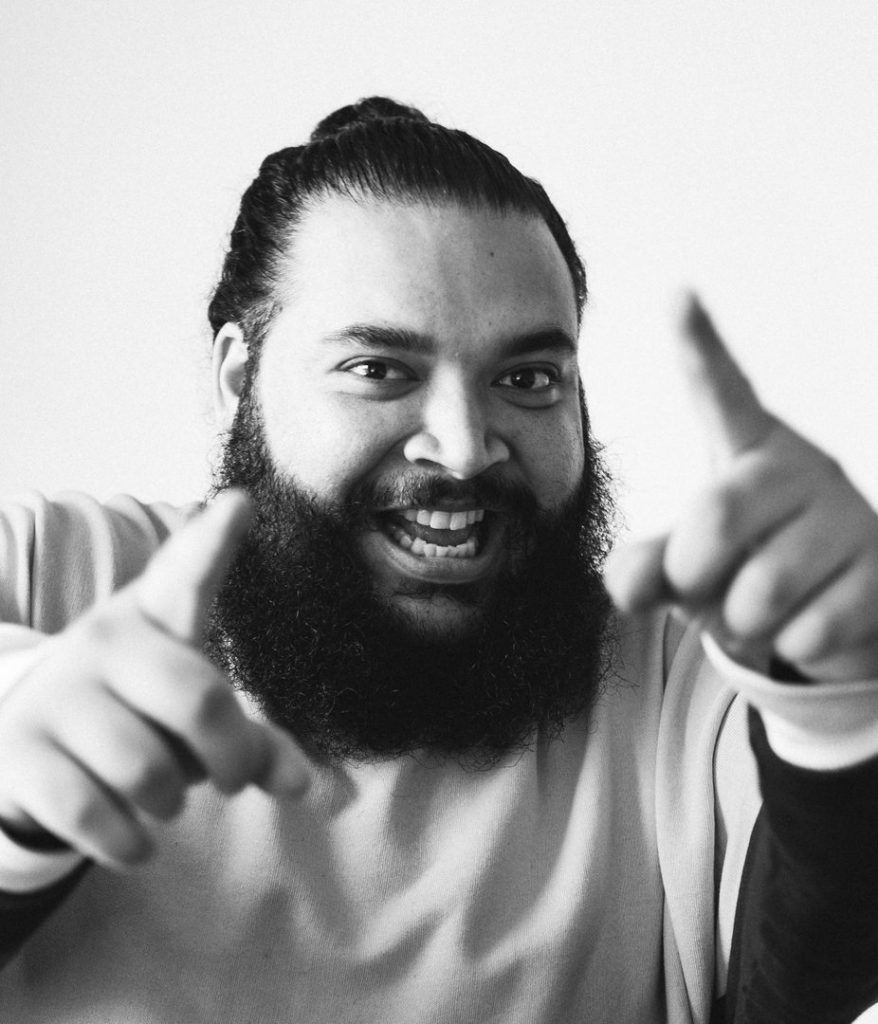 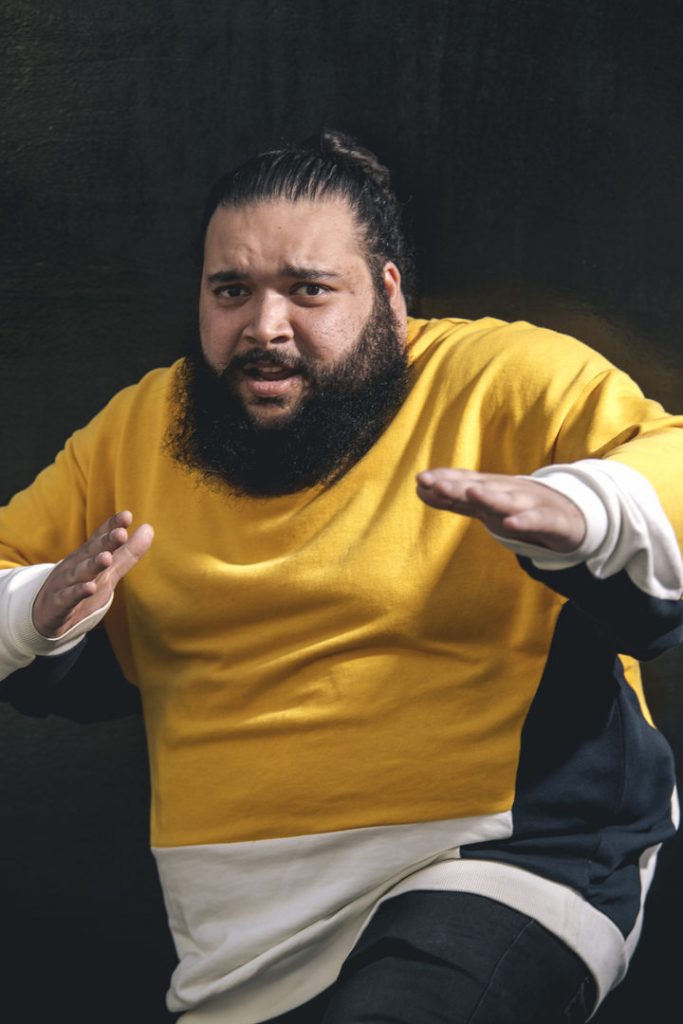 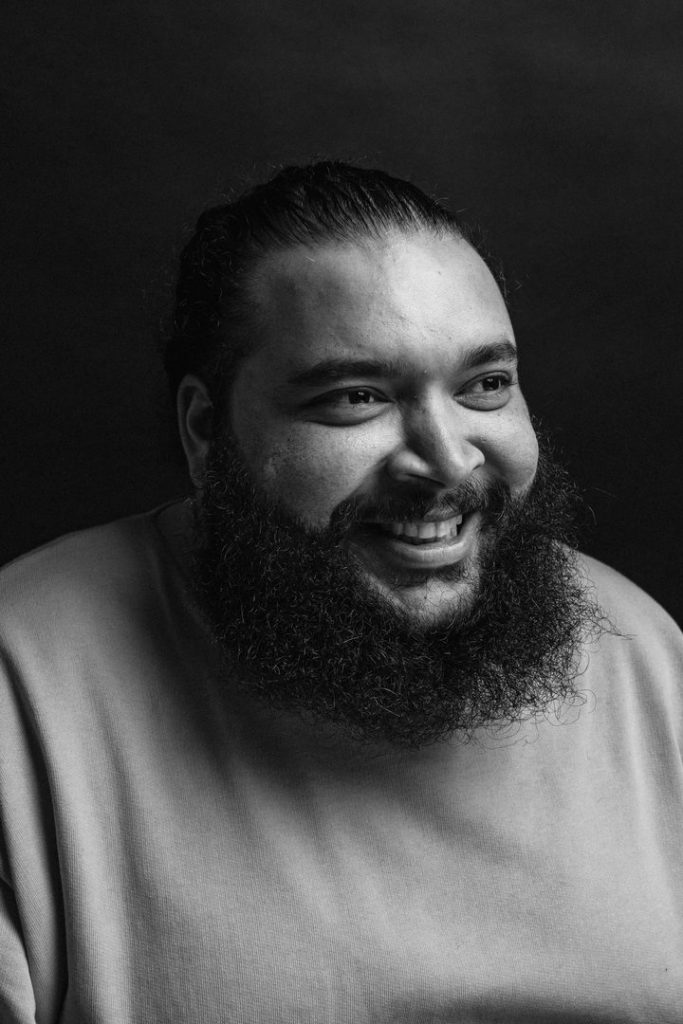 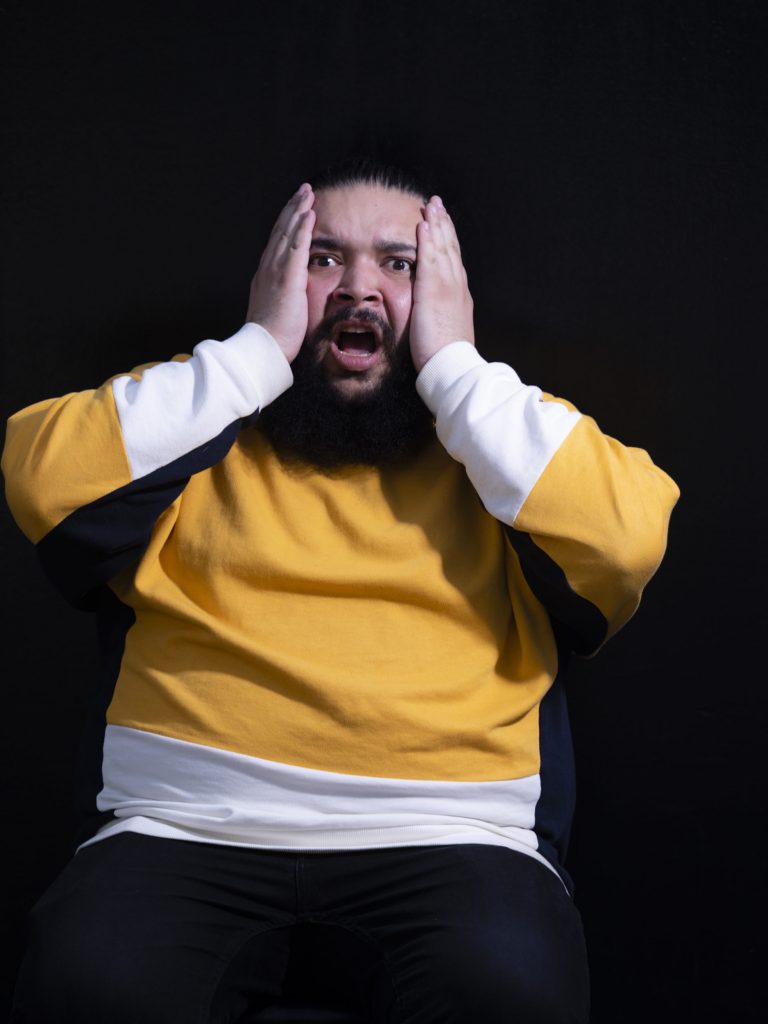 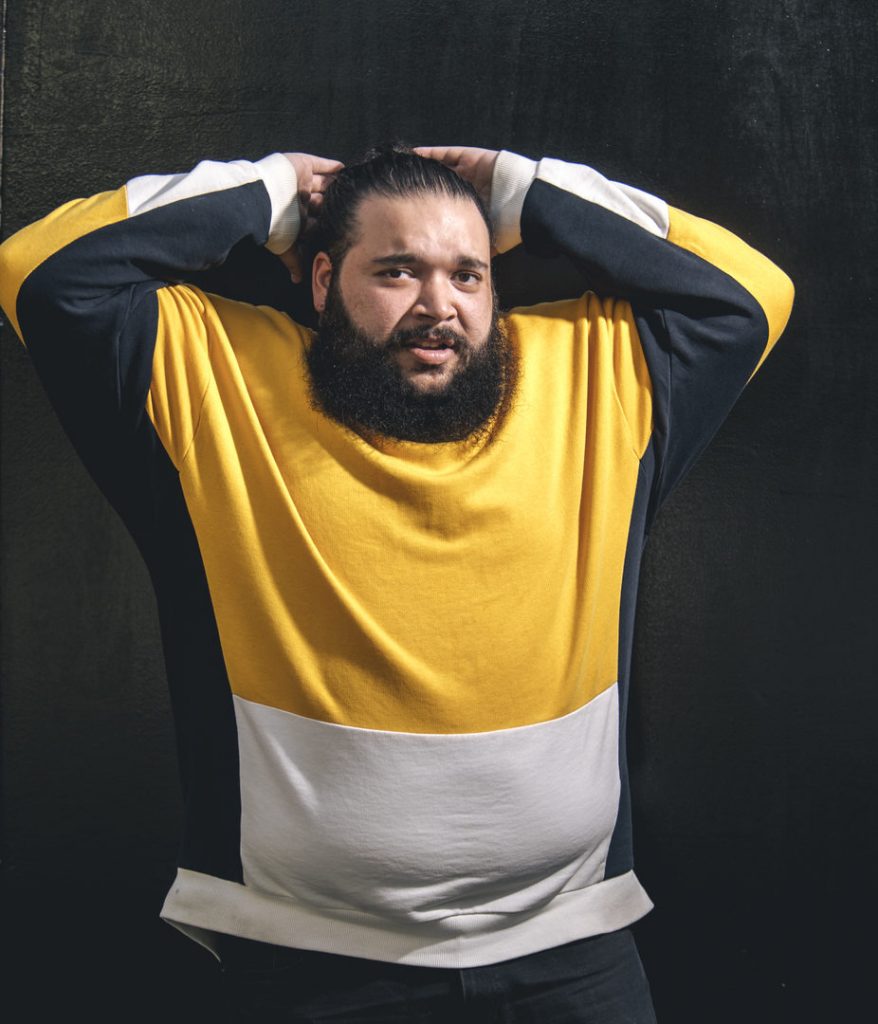 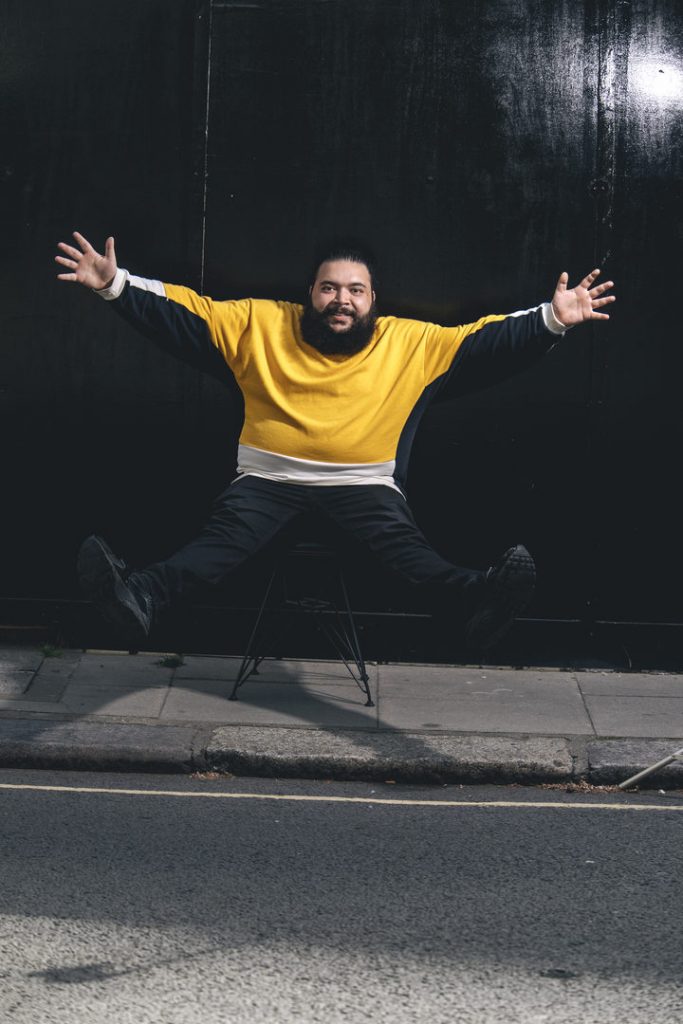 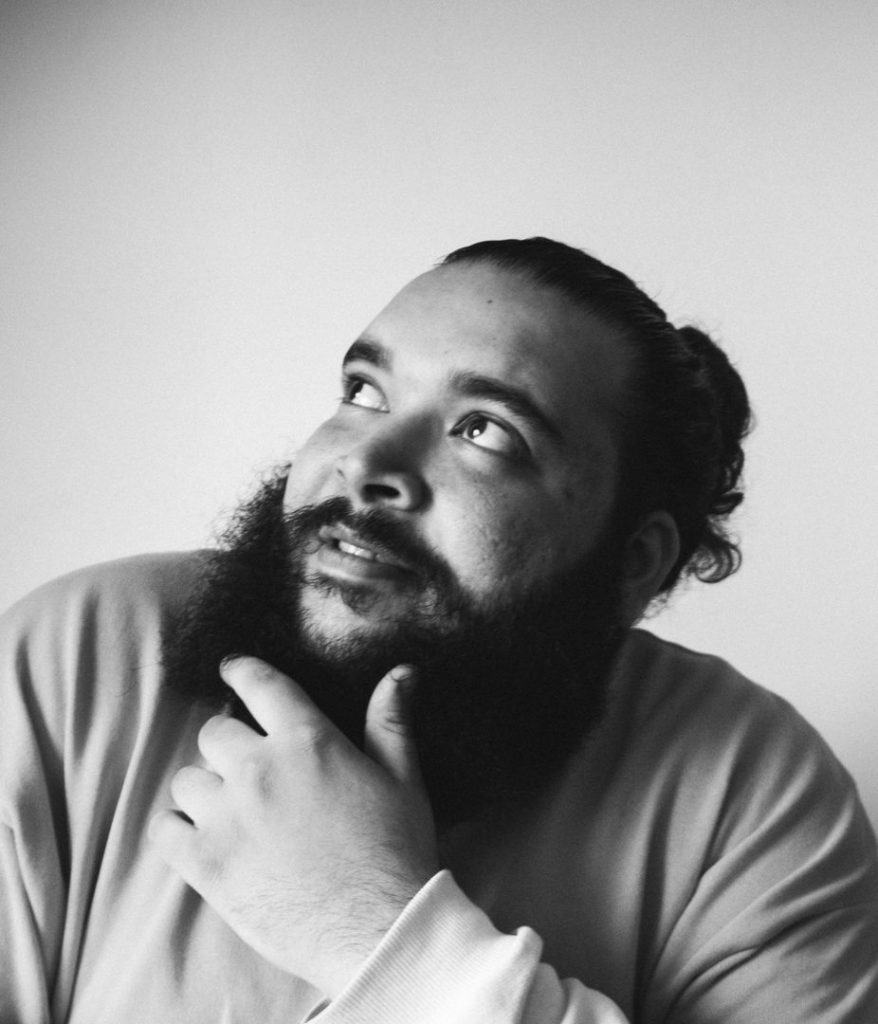 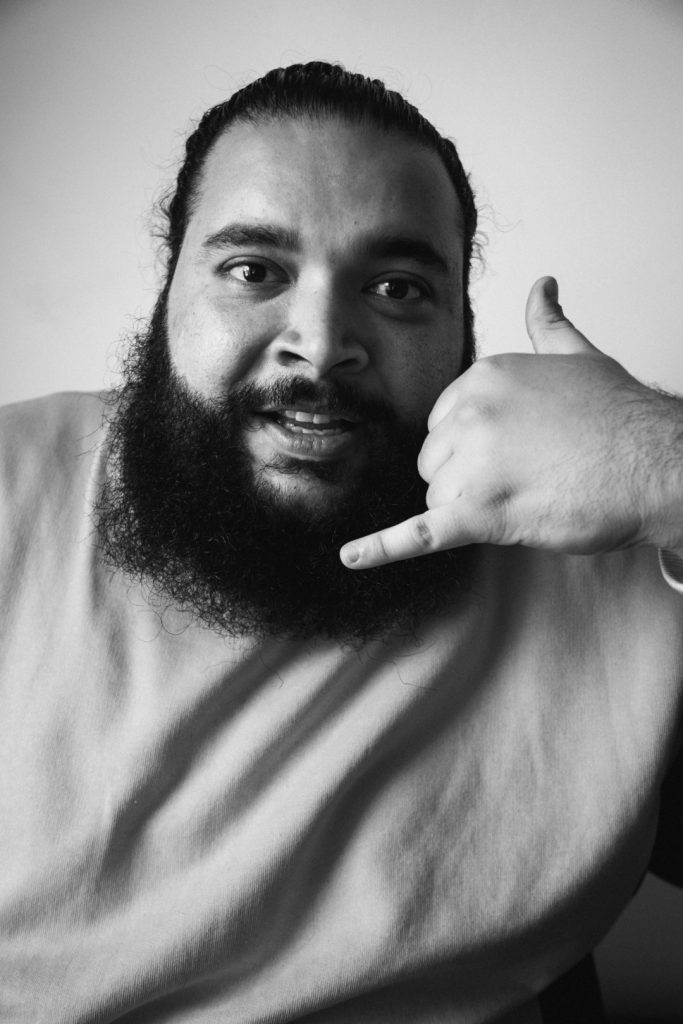